As the NBA season comes to a close with the Warriors winning another Championship, like the weather the offseason rumors heat up fast. Many speculate that Lebron James will be playing for a new team in the fall. There are also several free agents on the market. Being in Lakers nation is especially exciting because there are a lot of big names linked to the Lakers.

The rumors started last year when Lebron’s contract was coming to a close after this season. Most of the basis for him coming to the Lakers is the fact that he lives in LA and his kids go to school in LA as well. Many think that it would be a good idea for Lebron to go to the West to challenge the harder competition. Future updates make it seem likely that Lebron will make his decision before July 4th, and the signing to LA seems likely. However, he does not want to be the first superstar to go to LA.

Since the season ended, there has been a ton of speculation around Leonard. Several sources have stated that he wants out of San Antonio, and the Lakers were named a likely name. One of the reasons Leonard would want a trade to the Lakers would be he is from the LA area and his family lives there as well. Several teams have made offers to the Spurs, it seems likely that that Lakers have the best odds. For one, because they are desperate to get Lebron. Secondly, they have a ton of young talent and should be able to make a good trade package for the Spurs.

Paul George just opted out of his contract with the Thunder. It’s not likely that the Lakers will be able to sign all three of the superstars, due to cap restrictions. PG is from the LA area and he has a lot of family in the area. If the Lakers cant acquires Leonard, then their next best option, so, they can get a superstar to secure Lebron. I think that PG will resign with the Thunder in the end.

I think the most likely off-season scenario is that the Lakers secure Leonard with a massive trade package. The after-effect of that is Lebron James decides to pack his bags and head to the West. The Lakers will immediately become one of the top teams in the West and will go up against the Warriors and Rockets. 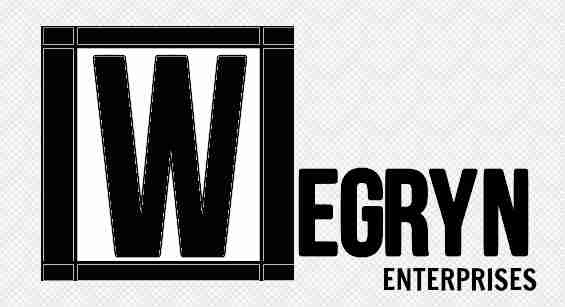 Would Russell Westbrook Be a Great 6th Man for the Lakers?

Russell Westbrook is a great player, and it’s no secret that he’d be a great 6…