On Wednesday the 5th of September the Los Angeles Clippers announced they had matched the 2-year, 3 million offer sheet the New Orleans Pelicans had made for guard Tyrone Wallace. Wallace, who signed with the team initially in January on a two-way deal, is the ninth guard on the Clippers roster. Why did the Clippers match the offer sheet with that many guards already on the roster?

The most obvious reason for it is durability. Even though the Clippers need depth elsewhere, too, the backcourt is the Place that suffered the most injuries last season. Out of the seven returning guards only Lou Williams and Sindarius Thornwell played over 70 games last season; the third highest was Jawun Evans with 48.

And there lies reason number two: Jawun Evans. Evans, a second round pick in 2017, didn’t wow anybody in his rookie season as he was very ineffiecent, shooting only .352% from the field. 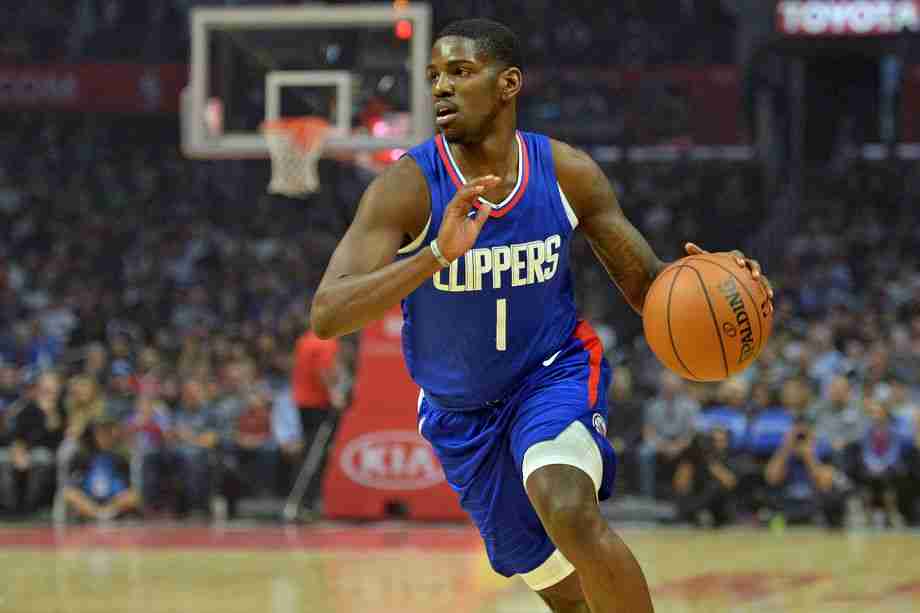 When comparing Evans and Wallace’s stats, Wallace wipes the floor with Evans. Wallace beats Evans in points, rebounds and blocks per 36 minutes as well as in FG%, FT% and win shares. Although Evans had more assists and steals per 36 minutes than Wallace, is Evans only slightly better shooter than Wallace who dropped in the draft because of his shooting. Wallace is also 5 inches bigger, which makes it possible for him to play shooting guard if needed. Evans’ true shooting percentage is 8th lowest since 2012.

The Clippers now have 17 players on their roster, meaning they have to trade or waive two players. The team just can’t have nine guards on the roster. The pressure is on Jawun Evans.