With last year’s myriad of injuries Doc Rivers was forced to tinker with lineups and play guys who might not have seen any playing time had it not been for the dire need for bodies on the court. It was nice to see Doc using his coaching abilities to the fullest extent, as I think he proved a few Clippers fans wrong about his X’s and O’s prowess. The experience that these usually-second-unit Clippers got is going to be invaluable for the upcoming season, especially with a brutal slate of opening games, and will hopefully translate to the Clippers bench being one of the more complete and capable units in the Western Conference.

The current Clippers bench crew is made up of low-floor, low-ceiling guys, with the exception of Lou Williams who is a more of a “low-floor, light-the-gym-on-fire” when coming off the bench. Tobias Harris, and to a certain extent Sweet Lou, are considered the team’s “stars” and this couldn’t be a more perfect situation given the current team’s makeup. The front office has put an emphasis on acquiring players who are hungry and hustle, trying to instill a culture that could be seen as the opposite of the flashy, we-think-we-deserve-this days of Lob City. The absence of a true star can give a team a deep sense of unity, fulfilling the “whole is greater then the sum of its parts” philosophy that can help teams over-perform. A Clippers second unit that is built on hustle, with no glaring flaws at any position group (save for maybe depth at center), could very well end up in the top half of the Western Conference’s bench mobs.

Doc will have a lot of rotations to contemplate this year with the logjam at the guard position. Some will hopefully never be seen, like the possibility of a Milos-Lou backcourt seems fun, but would be a nightmare for the team’s defensive rotations. The consistency of the Clippers bench will give Doc a lot of freedom to re-tool and tinker with personnel since there won’t be too much of a drop off ability wise across the board. Fans will be clamoring for Jerome Robinson and SGA to get a lot of minutes and it remains to be seen if Doc will commit to putting them even in the second unit, but no matter the spot they find themselves in on the roster they will be playing alongside capable teammates that will help their development flourish no matter when they get minutes. 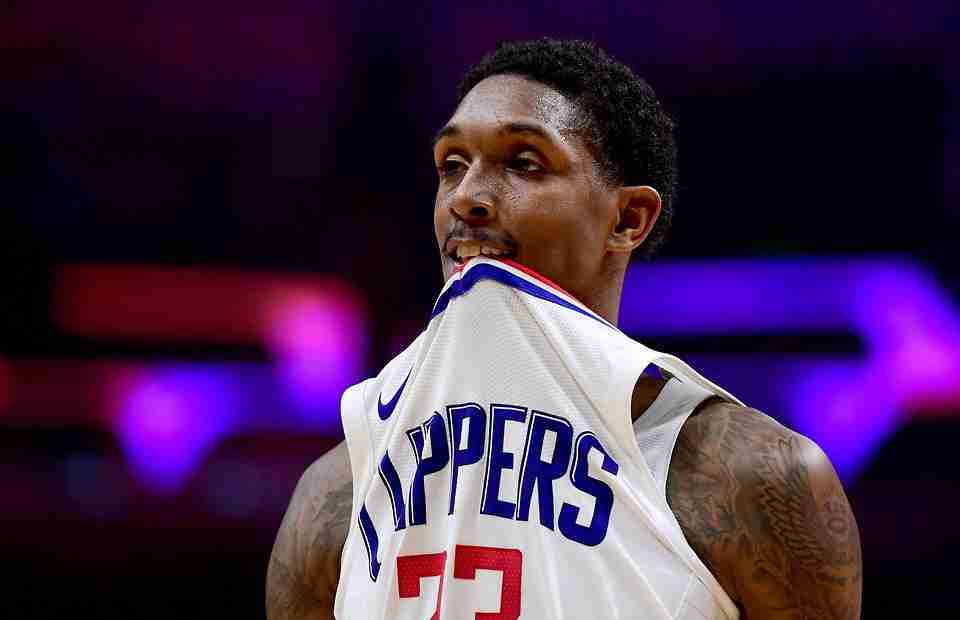 As it stands now on paper the Clippers have a consistent bench that should be able to contribute scoring or defense when needed. The true potential of these second unit players will depend on how willing Doc is to experiment with rotations, hopefully last year has inspired him to get a little “mad scientist” on us this year. There are still two roster spots to clear, but that shouldn’t impact the big picture of the bench too much, and the competition for starting spots should be fierce as the Clippers head into training camp. Lighting a fire under the second unit is usually a recipe for bench success in the NBA and the current blend of selfless, high-motor, do-whatever-it-takes players on the Clippers should prove to be a top tier bench if properly motivated and utilized.