Stop me if you have heard this before, The Ducks gave up over 45 shots to the Sharks last night and did not win the hockey game. This is becoming a very predictable matter night in and night out for the Ducks. We have surrendered over 40 shots in 4 of the last 5 games, and in those games we have 1 out of 10 possible points. Gibson stands on his head and is not rewarded yet again. This is not good. 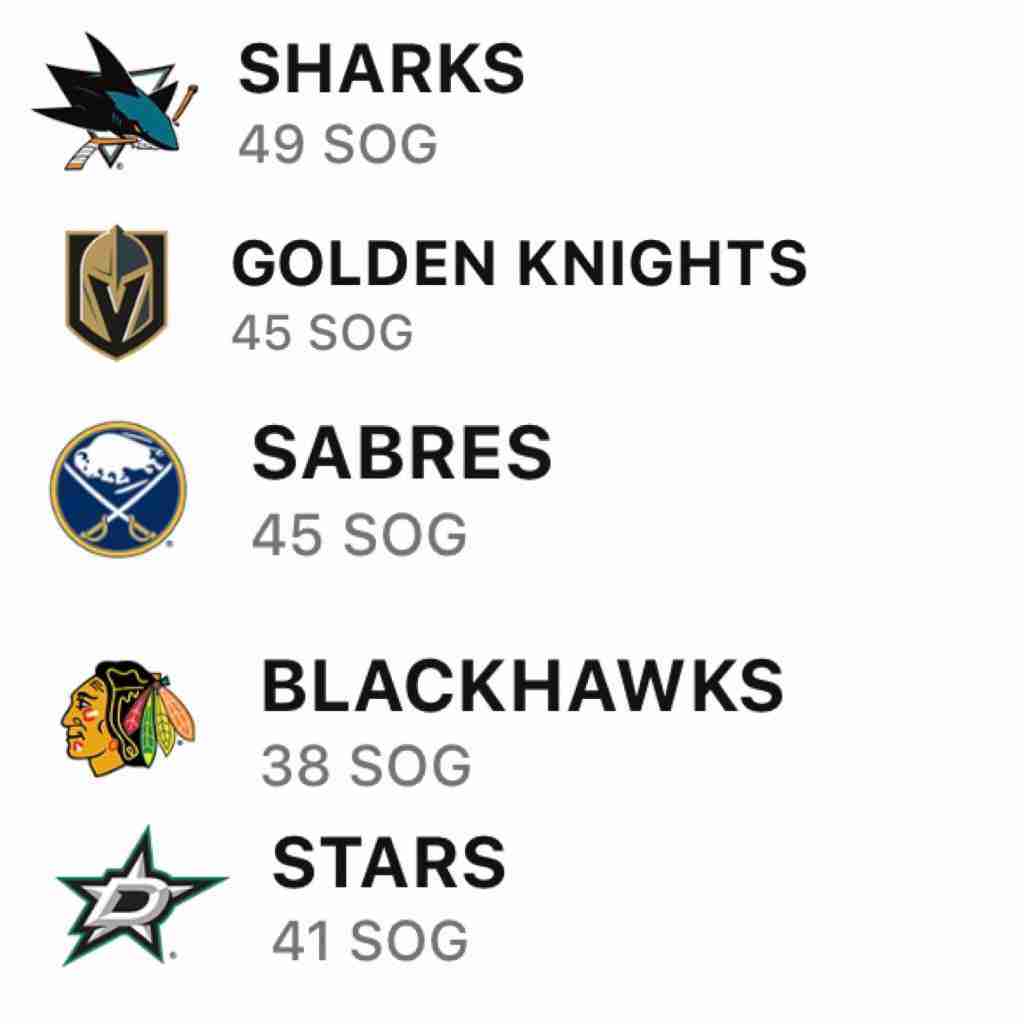 I truly feel bad for John Gibson, not just because I am a huge fan of his, but because last night you could finally see the frustration getting to him. The usually stoic Gibson was wearing some emotion on his sleeve. The defense looks lazy in my opinion, they are not skating and now seem rattled out there and very unsure of themselves. In the first period alone the Sharks seemed to have odd man rush after odd man rush. Gibson is keeping these games close, but I can see why the frustration is boiling over for him. The Ducks have been able to find some, not a lot, but some offense in these games and Gibby must be feeling the pressure to be the one to keep them in the game. It’s what any goaltender would feel, but when you are facing 3 shots for every 1 that the Ducks are taking it’s only a matter of time before they will get one past you. Gibson is literally putting his hands up after goals and shaking his head, he is playing out of his mind making highlight reel saves every night he plays and still not getting the wins he deserves. I don’t think anyone would be surprised or upset if we learned Gibby was knocking some heads around in the locker room.

The defense is playing flat footed, not skating, and most importantly they are letting teams get to the front of the net and in the slot with no challenge whatsoever. Gibson is facing high scoring shots more than any other goalie in the league by a very wide margin, and is facing around 11.5 more shots on goal than any other goalie in the league. Imagine facing some of the best hockey players in the world, and them taking shots at you rapidly from point blank, we should be losing these games by 6 or more goals but luckily we have an unreal goaltender to keep it close.  Gibson must be getting frustrated by the lack of the defense being able to clear out pucks, or players from in front of him. I am tired of giving up goals and the players on the ice simply looking down and skating to the bench. This team needs a spark, someone to step up whether it’s a fight, a big goal (shout out to Pontus Aberg’s game tying goal, it was unreal and is the kind of thing I am talking about) or a big hit because right now we look lost out there, and clearly we don’t have a great leader behind the bench to guide this young team to success.