A native from Curacao, Andrelton Simmons has always had to prove himself to others that he could hit as soon as he reached university. He had almost been overlooked as a major league baseball player until he attended Western Oklahoma State University in Altus, Oklahoma.

Because he had a wiry build, he was already under the radar. That was until he hit .472 with seven home runs and 40 runs batted in (RBIs), leading his team to the 2010 National Junior College Athletic Association Division II College World Series in his freshman season. 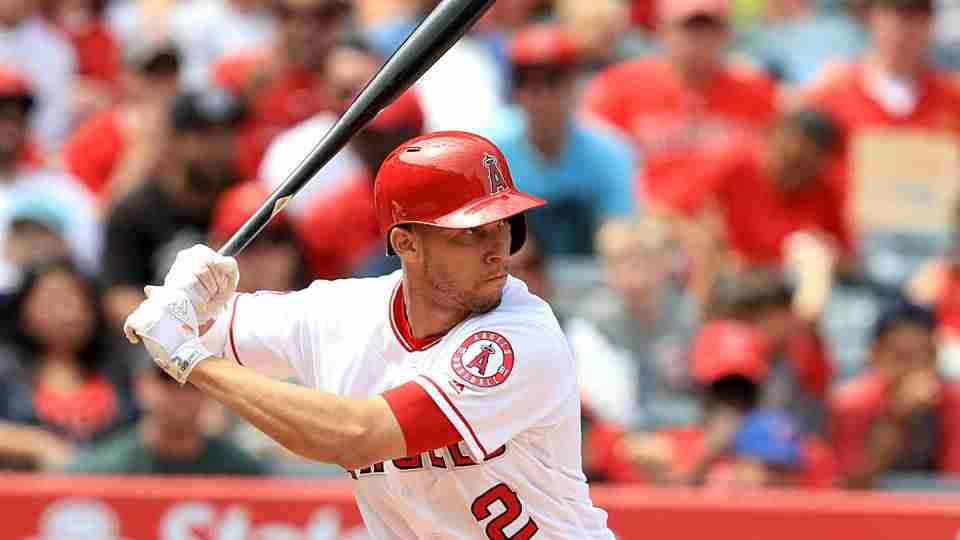 When Andrelton Simmons was with the Atlanta Braves, everyone knew that he had one of the best gloves in the National League. He won gold gloves in 2013 and 2014 and also won the National League Rawlings Platinum Glove Award in 2013. Also in 2013, he finished the season with the highest defensive runs saved for a year. There was no question that he could field, but hitting was average at best when he played for the Braves. Although he hit 17 home runs in 2013, he only hit .248 with a .296 on base percentage. In 2014 and 2015, he hit 11 home runs and 90 RBIs combined while hitting .244 and .265 in respective seasons. You would often hear comments from scouting reports saying that “he has a great glove, but can’t hit that much” or “If only he could hit, then he would be a fantastic player”.  He had to prove himself once again that he was a legitimate player as a hitter.

On November 12, 2015, Simmons, along with catcher José Briceño, was traded to the Angels for Erick Aybar, Sean Newcomb, and Chris Ellis. How did that trade pan out?Briceño and Fernando Arcia got a chance to contribute in 2017 after Martin Maldonado was traded to the Astros. Erick Aybar hasn’t been the same since leaving the Angels. He’s been on three teams (Braves, Tigers and currently the Padres) in the last two seasons. Last season he hit .234, had 11 stolen bases and had a WAR of 0.1. After a sub-par 4-9 record and 4.32 ERA campaign in 2017, Sean Newcomb established himself as a capable starter in 2018. He posted a 12-9 record with a 3.90 ERA and had 160 strikeouts in 164 innings. Chris Ellis was traded to the Cardinals in 2017 and is still in the St. Louis minor league system. At the moment, the Angels have gotten the edge in the trade. Briceño is contributing as the Angels backup catcher at the moment and Simmons has continued to get better and better while being an elite shortstop.

How has Simmons improved over the years? In 2017, Simmons had 14 home runs, 38 doubles, 69 RBIs, and batted .278. He also had the second best on base percentage of his career (.331). Last year was arguably his best season as a major league baseball player. He hit 11 home runs, had 75 RBIs, and had a very stellar .292 batting average as a shortstop. He also had 68 runs, 26 doubles, and 5 triples while improving his on base percentage to a career high of .337. If that isn’t enough, he was ranked #1 in putouts (228) and double plays (114) as a shortstop. Those last two stats aren’t really surprising. As I mentioned earlier, Simmons’ defense has always been good, and now he’s the complete package.

Simmons is so valuable now that some have considered putting him on the trade block to get some pieces to build a team around Mike Trout before Trout heads to free agency in 2020. However, that doesn’t seem to be ideal. Most playoff teams are strong up the middle and Simmons provides that stability on both sides of the field that the Halos need for years to come. Hopefully this kind of leadership in the infield will rub off on Taylor Ward and David Fletcher. If so, the Angels will be in great shape in 2020.