With the NHL Entry Draft right around the corner, we will look at who the Kings might take at the forward position with their current draft picks. This week is forwards, followed by defensemen then goaltenders.

Zachary L’Heureux is my top pick for the Kings to draft at #8. At 5-foot-11 and 196 pounds, he can play center or left-wing. The 20-21 QMJHL season saw L’Heureux post 39 points to go along with 47 penalty minutes in 33 games with the Halifax Mooseheads. Ranked #30 in Central Scouting this kid has all of the tools to be an NHL regular.

Center Justin Robidas, at 5-foot-8 and 173 pounds, can offensively produce in bunches. In the 20-21 season with the Val d’Or Foreurs of the QMJHL, he scored 36 points in 35 games. Ranked #476 by Central Scouting Robidas has elite offensive skill. 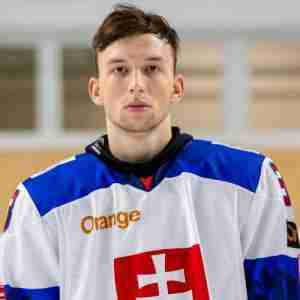 Right-winger Robert Baco is another big boy at 6-foot-3 and 210 pounds. During the 20-21 season with HC Karlovy Vary U20, Baco played 9 games and had 6 points and 18 penalty minutes. Ranked #66 in Central Scouting.

Left-winger Pasquale Zito, 6-foot-0 and 175 pounds, is a smaller prospect but loads talent. During the 19-20 season with the Windsor Spitfires of the OHL, he scored 123 points and 27 penalty minutes in 46 games. Ranked #135 in Central Scouting.

The Kings and General Manager Rob Blake have many options in this draft and the scouting department of the Kings will be very busy. Who would you like to see the Kings take during this year’s draft?