Saturday, January 28th, 2023
THE LATEST
Home Kings Kings Kempe, Danault Among Bright Spots in First Half of The Season

The second half of the 2021-22 season begins for the Los Angeles Kings after the All-star break. The first half was exciting to say the least, with the Kings playing better than expected and now in 3rd place in the Pacific Division.

Currently, the Kings are only 2 points behind the Vegas Golden Knights and 3rd in points percentage. More consistency and defensive adjustments are some things to keep an eye on as the season carries on.

One of the highlights so far has been the play of Adrian Kempe, who leads the team in goals with 19. His success has come with the promotion to the first line with captain Anze Kopitar and Alex Iafallo. 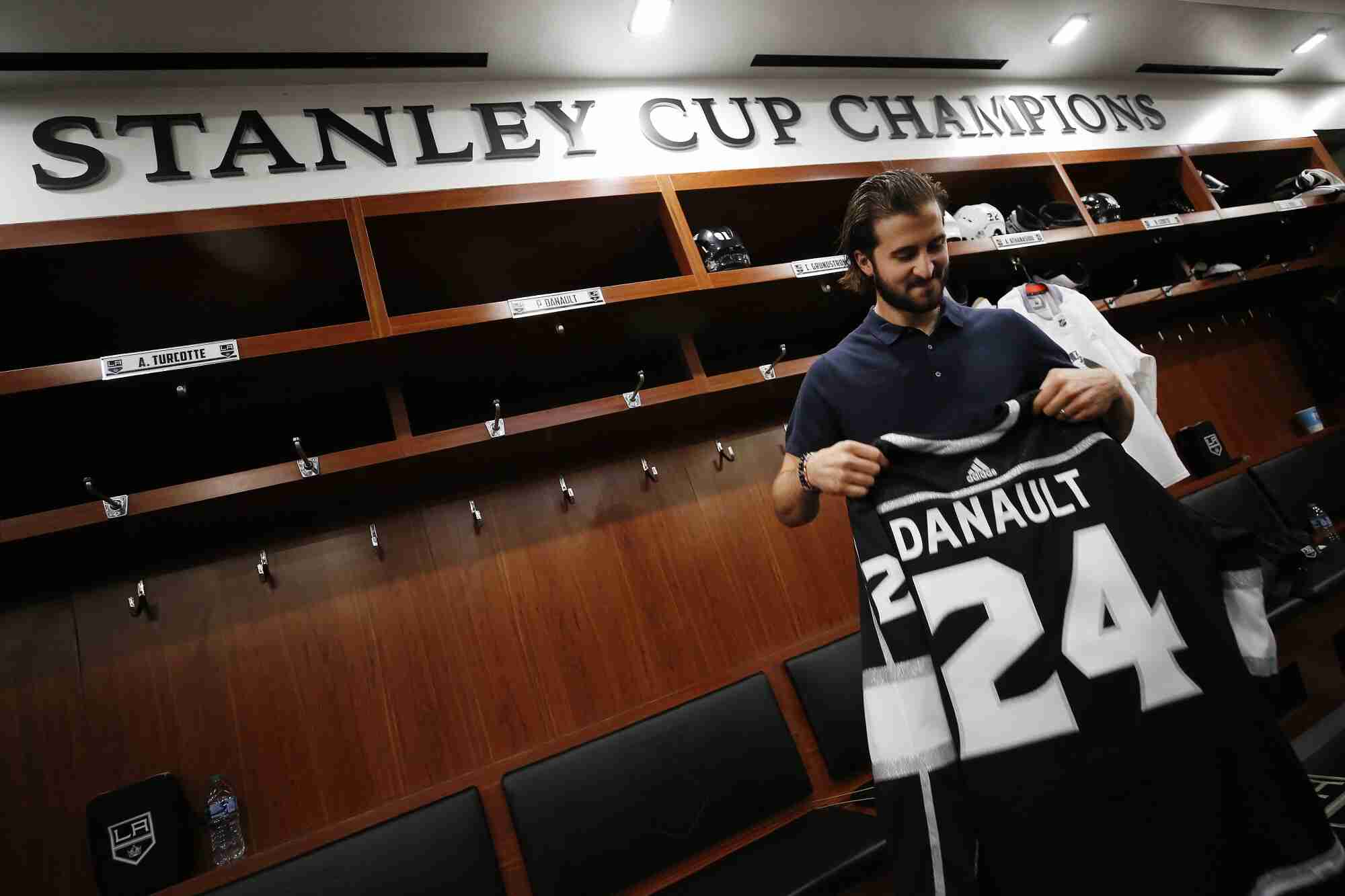 Another bright spot has been the line of Phillip Danault, Viktor Arvidsson, and Trevor Moore. Danault is showing that he was worth the contract. Arvidsson has been solid all around, and Moore has been having a career season.

The team overall has played well, but the defense needs some work. The Kings have had 12 defensemen play this year, all contributing in some way, but need stability and reliance to be a force once again.

The Kings season would be a success if the season ended today. With half of the season gone, The Kings have time to get things together and make a serious run at the playoffs.

With that said, the Kings need to make a move for a defenseman. The left side is short-handed and a trade could push the team forward and solidify the backend in hopes of occupying a playoff spot before it is too late.