Saturday, November 26th, 2022
THE LATEST
Home Kings Could the Kings Be Looking at Flyers Defenseman at the Deadline?

With the Los Angeles Kings in search of left-handed defensemen, the organization is out for any deal that makes sense. Most of the talk has been centered around Montreal Canadians defenseman Ben Chiarot, but what about a defenseman that nobody is talking about?

Ivan Provorov of the Philadelphia Flyers has not been formally out there as being available. With that said the 25-year old has not been held back from being traded either.

Provorov would be a fit for the Kings in a number of ways. Left-handed shot, offensive, young, and can lead a powerplay. He fits a big need but the big question is what is going to be the costs for his services?

Again the Flyers have not made him publically available but with the team not playing well and Claude Giroux’s name being rumored as out there for teams they will most likely listen to offers. With Ben Chiarot and Jakob Chychrun being the big names available Provorov may come in cheaper and prove just as big of an asset. 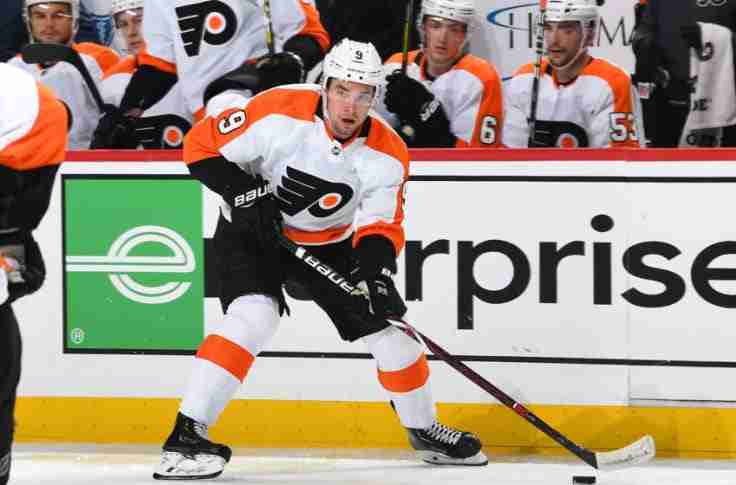 Provorov carries a cap hit of $6.75 million and that fits under the Kings’ cap. A career +/- of an incredible +158 Provorov controls the game from the defensive position.

He can play in any situation and can log more than 20 minutes of ice time. Carrying a powerful shit from the point he is a point producer from the back end.

Defensively he can close gaps, play a physical game, and reads the play well. During the current season, he has 5 goals, 13 assists for 18 points in 44 games, along with 20 penalty minutes.

The Kings could take a shot at Provorov because they have a load of prospects to choose from. If Giroux leaves the Flyers, they will need offense from the forward position to replace him and the Kings can offer that.

The trading season is open and rumors are going to start flying. The trades that happen are the ones not talked about.