The Los Angeles Kings’ top line consists of captain Anze Kopitar-Adrian Kempe-Alex Iafallo and they have been reliable all season. However, what if there was a line that was just as good, if not better, than the top line that actually plays like a top line?

The Line of Viktor Arvidsson-Philip Danault-Trevor Moore has been absolute fire this season. They were put together early in the season and have been, at times, the best line for the Kings for stretches at a time. They should be considered one of the best lines in hockey, and yes, better than the actual top line of the Kings.

Moore was first brought in as a depth forward from the Toronto Maple Leafs. As he played more and more coach Todd McLellan grew confident of his abilities and gave Moore additional ice time that he took and ran with. 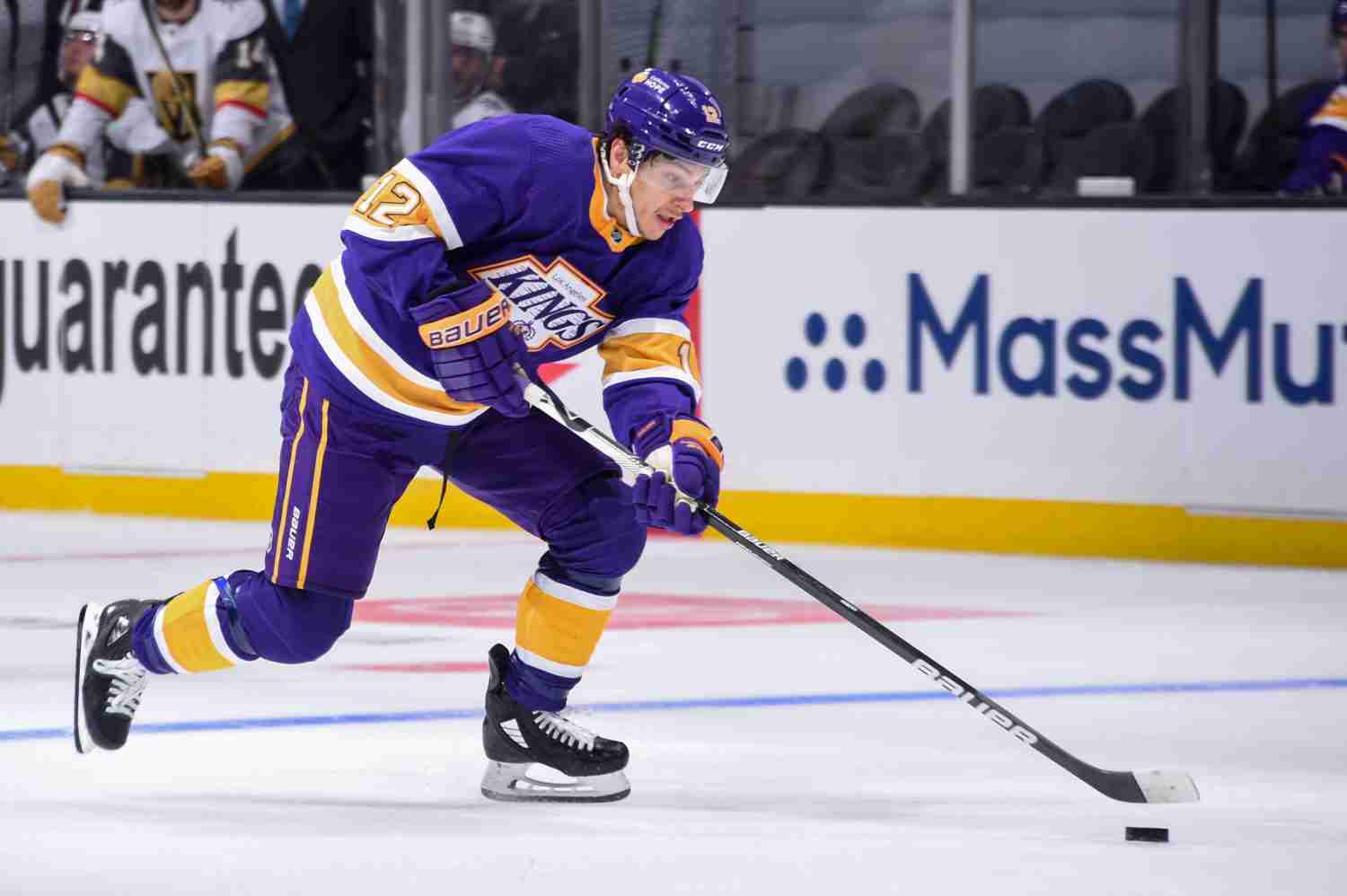 Together this line has gelled well and given the opposition another line to worry about. This line can do everything including create offense, cycle the puck, play solid defense, and even create offensive chances while shorthanded. The Arvidsson-Moore-Danault line is capable of doing something special every night.

There are better scoring lines in the NHL but there is not a better, hotter two-way line in hockey than the Moore-Arvidsson-Danault line. This line carries the play every night and never takes a shift, or game, off. If the Kings solidify a playoff spot then this line is going to be dangerous with their two-way game.