Los Angeles Kings goaltender Cal Petersen has had quite the season. He started off playing well then fell into a slump and watched fellow netminder Jonathan Quick steal the show. Number one goaltender status was not even a thought now.

Quick started a majority after that and played well. Then the same situation happened to Quick and it was back to Cal. Since then it has been Petersen who has taken the number one spot and has put up outstanding numbers. Petersen was appointed by most to be the starter for the Kings before the season started. Maybe it was too much pressure or it was Quick not allowing Cal to take his crease. 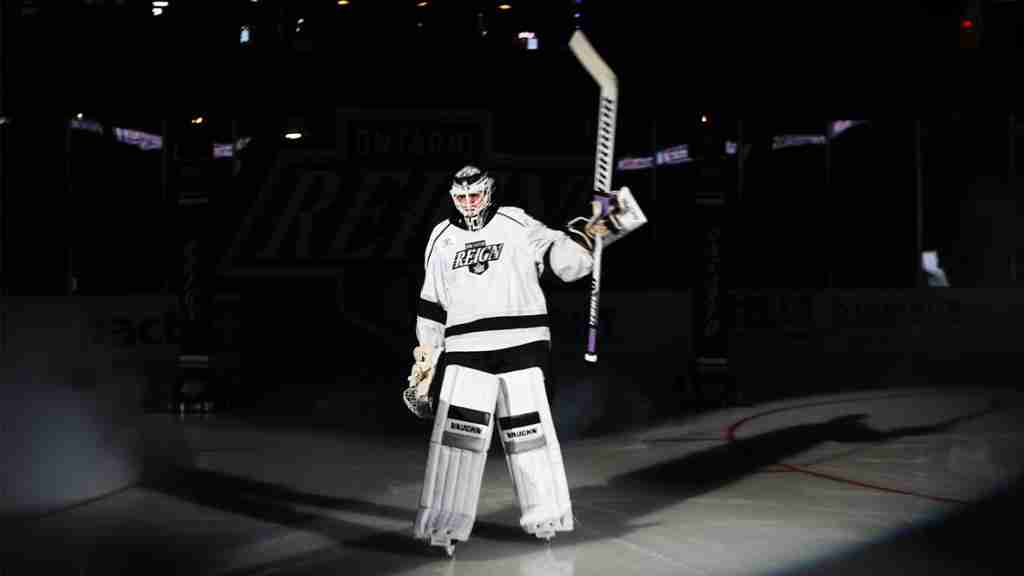 With Quick getting older, yet still playing well, Petersen has shown at times to be better than Quick.  He is not afraid to challenge shooters and rebound after a tough goal. This duo could take the Kings into a deep playoff run.