The Los Angeles Kings are in a critical, crucial part of their schedule and this will likely determine if they make the playoffs. After dropping an embarrassing 6-1 decision to the expansion Seattle Kraken the Kings are scratching their heads.

This week the Kings play critical games against the Edmonton Oilers and Calgary Flames, both of which are in close position with the Kings for playoff positioning. Needless to say, the Kings need to sweep these two games to put themselves in a better position and cause separation.

The reason for the recent struggles is the special teams as they seem to be non-existent. The power play is operating at a 16.99% clip, 28th in the league, and the penalty kill is just as bad, operating at 75.41%, which is 28th in the league. If the Kings can either fix this before the playoffs or fix it once they are in these changes can make a world of difference and be beneficial to the teams’ success. 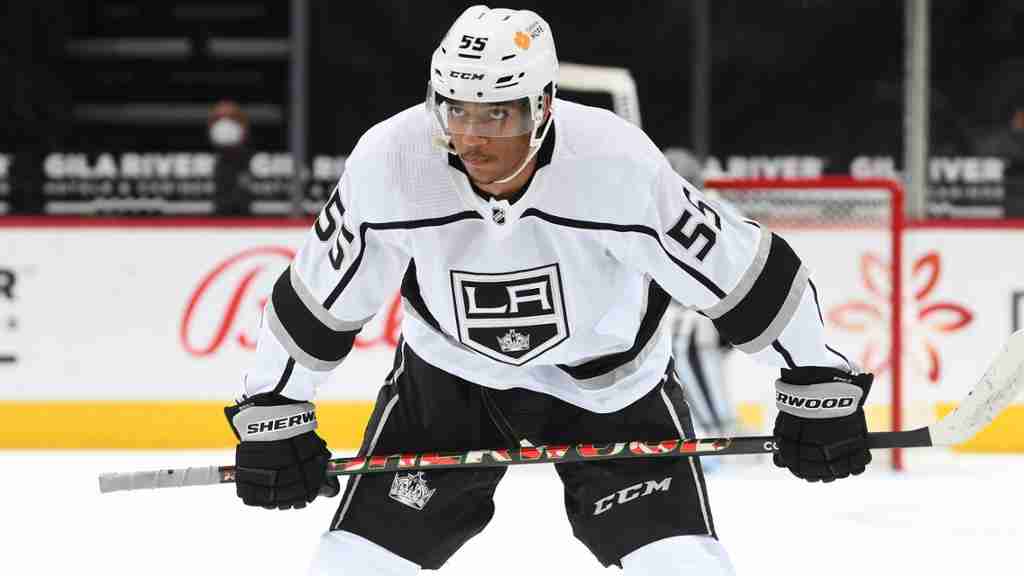 One suggestion would be to take Dustin Brown off of the power-play unit and replace him with either Brendan Lemieux or Quinton Byfield. Lemieux would strictly be a net-front presence and Byfield could be used the same way or on the flanks.

On the penalty kill, a change of systems might be able to help this penalty kill. Aggressiveness against the opposition once they leave their zone and physical play would be beneficial to getting the penalty kill back on track. The Kings are small in size so speed and sticks in passing lanes can be used to benefit the play as well.

Regardless if the Kings make the playoffs or not the special teams need attention. Percentages like this are not ones of successful playoff teams. A switch here and there could make a world of difference and would help the Kings advance.