The 6-foot-4 and 212-pound defenseman from Osterlund, Sweden played for the Kings last season, scoring 3 goals and 16 assists for 19 points in 41 games. He also recorded 34 penalty minutes. In his 17-year career, Edler has played 966 games, scoring 102 goals and adding 325 assists for 427 points.

Edler, a former 3rd-round pick (91st overall) in the 2004 NHL Draft, fit right in when he arrived in Los Angeles. He was able to stabilize the defense that was riddled with injuries by being a veteran presence. He also used his shot-blocking skills to turn away opportunities for the opposition. 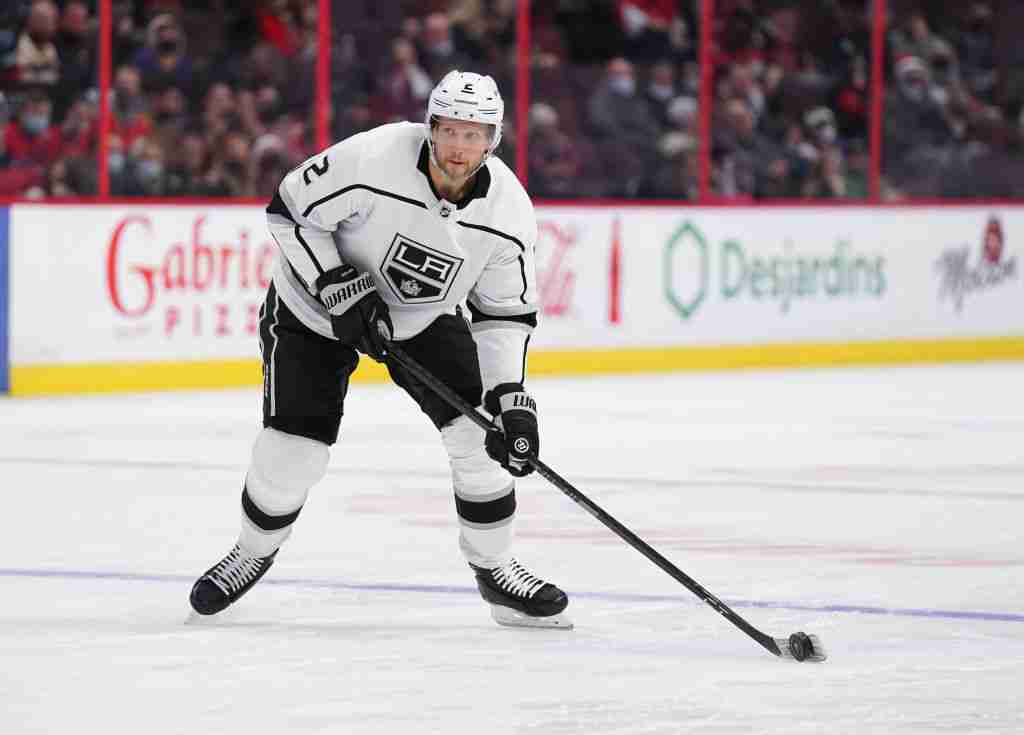 Edler played a critical part last season, leading a defense that was short-handed most of the year and had a revolving door defense. This was in large part due to the injuries to defensemen Drew Doughty and Sean Walker. Edler did not provide much offense but he played some significant minutes and played a key role in keeping the defense together.

Edler returning to the Kings fills a hole on the left side. General manager Rob Blake hinted at switching right-handed defensemen to the left side until that problem was solved. Edler likely fits in the bottom pairing unit but his leadership is welcomed back.

With Edler coming back the need for left-handed defensemen may no longer be needed. With free agency starting today, there will be defensemen out there for the taking but does Blake sit still, confident with the group he has now? Or does he pull the trigger and add left-handed defensemen for depth, in hopes the same injury bug does not repeat itself this season? We only have a few hours left until the madness begins, and to see if the Kings make a move.