The Los Angeles Kings will honor longtime Kings and recently retired forward Dustin Brown by retiring his number 23 with a jersey retirement ceremony and statue reveal outside of crypto.com arena on February 11th versus the Pittsburgh Penguins.

Brown’s number 23 will be the seventh number retired in King’s franchise history. As the first King’s player to hoist the Stanley Cup, he played in 1,296 games, a franchise record. Brown is also the all-time leader in games played in franchise history. Brown leaves behind an incredible legacy, ranking inside the top 10 in goals (sixth), assists (eighth), and points (seventh). He also has two Stanley Cups to his name and is one of six players (fourth) all-time with 100 or more power-play goals.

Brown was a King through and through. He never took a shift or game off, and when he was on the ice he played a physical, yet honest, game of hockey. He eventually played a mentor to the younger players and led by example. 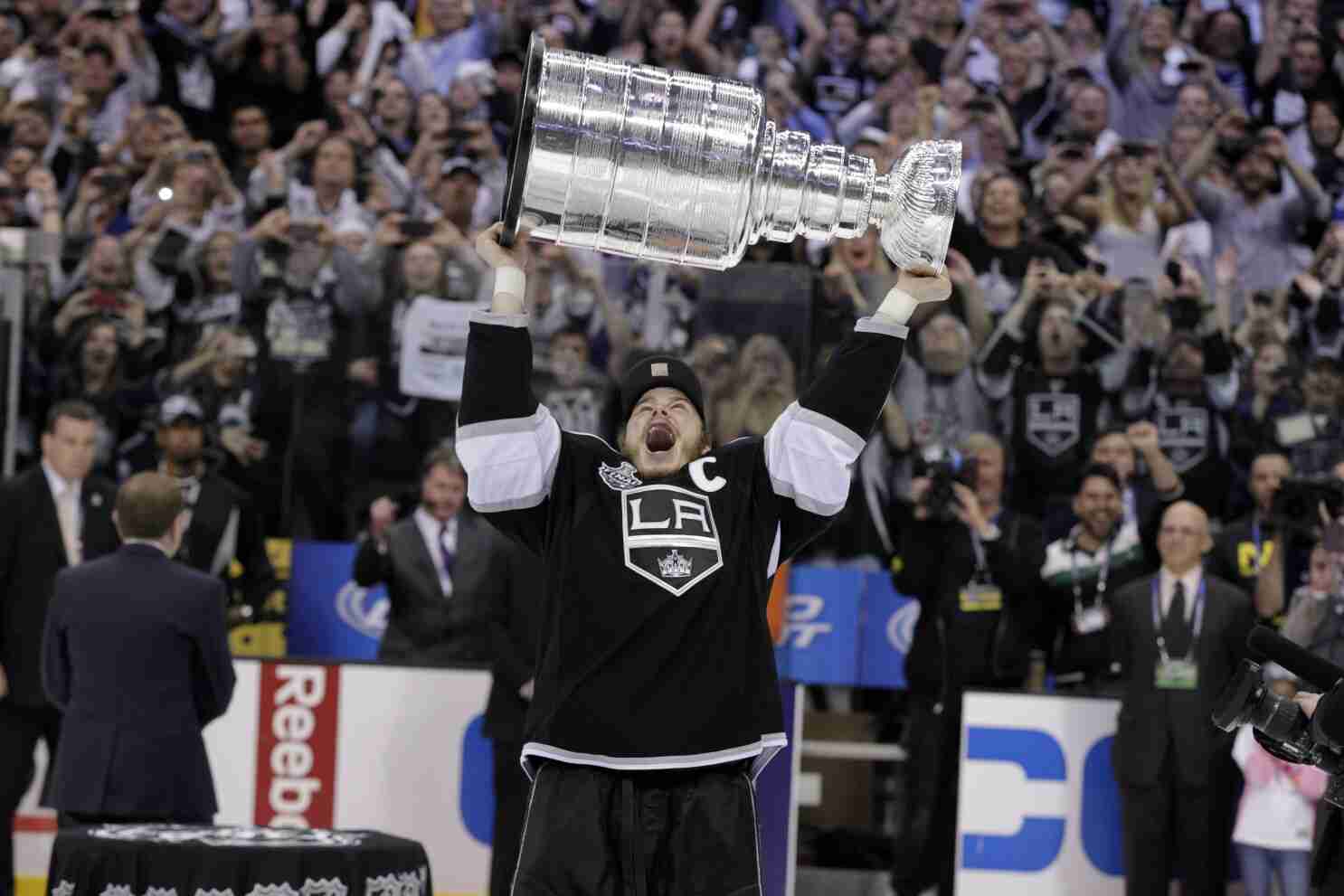 He played most of his career alongside captain Anze Kopitar and they both pushed each other to be better. When Brown announced he was retiring shortly before the playoffs, Kopitar gave the “C” to Brown before the last regular season game, to which they hugged at center ice in a nice, touching moment.

He was not a highlight reel player who tried to do things out of his comfort zone, he simply played hockey and played it well. Brown was always trying to create offense out of nothing because he did not believe in giving up on a play. He sacrificed a lot to get this organization into contention year after year, and some of the time even played injured. He is now retired and will not be taking the ice again but hopefully, we see him in a front office position or behind the bench as an assistant.