Fans are at the point where the anxiousness of the season starting is setting in. With the Los Angeles Kings 2022/23 schedule being released the hockey season is right around the corner, building anticipation with every day that passes.

The season opener will be in Los Angeles at crypto.com arena against the Vegas Golden Knights on October 11th. This will also be the debut of the off-season acquisition of forward Kevin Fiala.

The Kings have a bit of a different schedule this season, as it is not as balanced as seasons past. The Kings will play five Pacific Division opponents four times each. The thing about the schedule that caught my eye was the fact that the Kings will only play rivals the Anaheim ducks once all season, in Los Angeles, and the San Jose as well, with that game being played in San Jose as they will host the Kings in their only matchup next season.

The Arizona Coyotes, St. Louis Blues, and Winnipeg Jets each play the Kings twice at crypto.com arena and once each at their respective arenas. 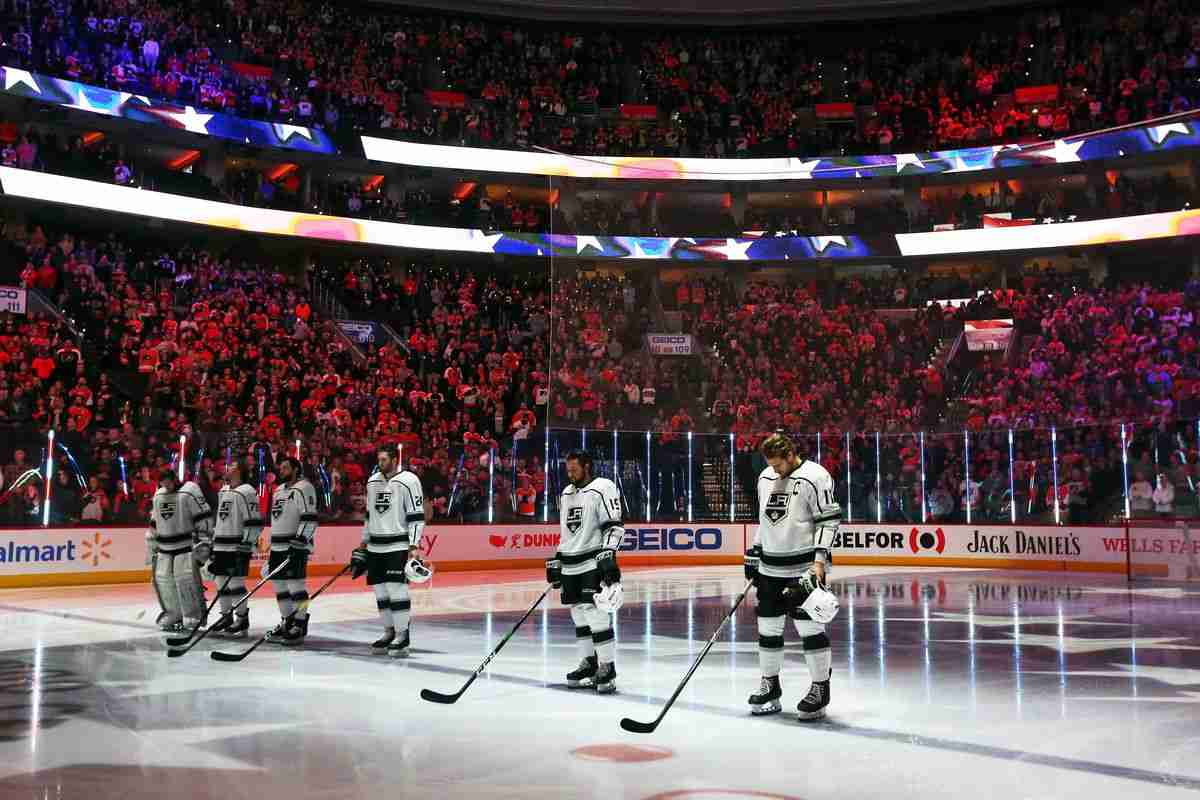 The Kings will play the Chicago Blackhawks, Colorado Avalanche, Minnesota Wild, and Nashville Predators in Los Angeles just one time each but play those same teams in their home arena two times apiece.

As far as days go most of the games this season are on a Saturday night with 22 games.  The Kings have 15 games in December, which is the most games of any month. The Kings will not play a single Friday night game at home.